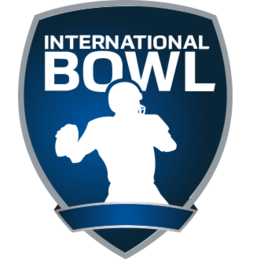 The Duo Sports International Series are Bowl Games and Tournaments vs teams from all over the World,this is the first year of the series officially, however the Thundercats have participated in numerous international bowl games, in the United States, Mexico,Costa Rica,England,Italy and beyond. 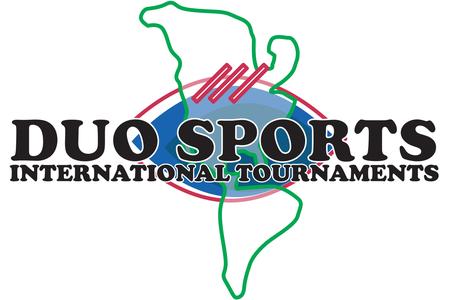